This is Wolfgang’s 8th trek for the Doctor, taking him all over Australia in an effort to ensure the Royal Flying Doctor Service can continue to operate its dental program which is funded in the main by these treks.

GroundTec Equipment is a keen sponsor for the RFDS and Wolfgang has even been known to run into a customer or two on these treks and to have used some creative engineering to keep his Volvo on the dirt.
Picture: Wolfgang (bottom right) with other members of the fund-raising team. 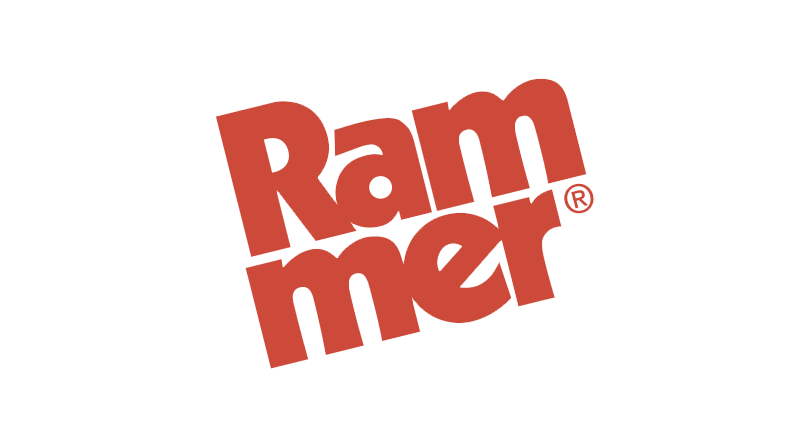 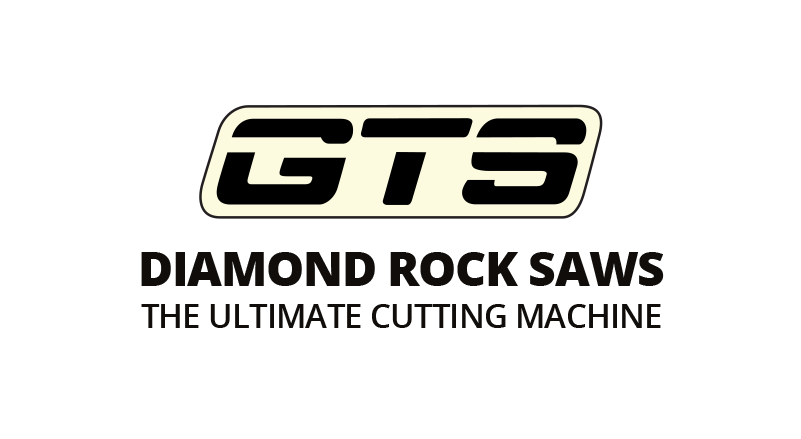 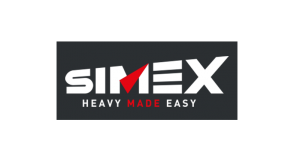 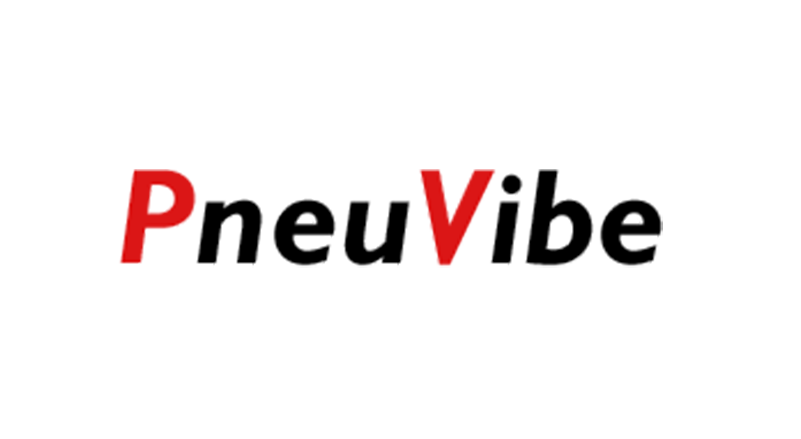 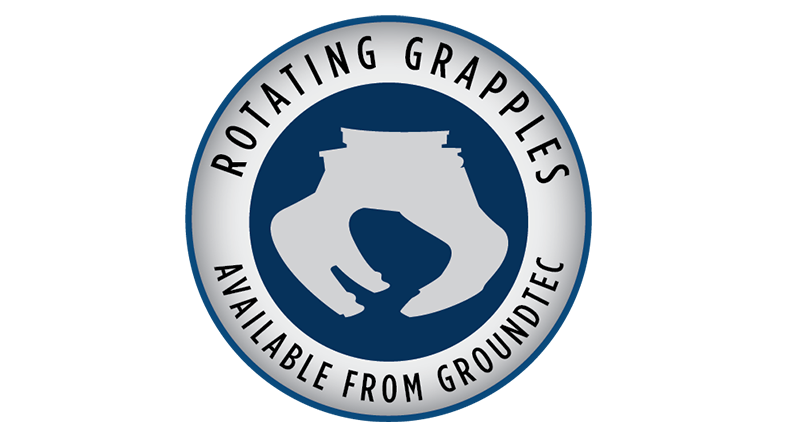 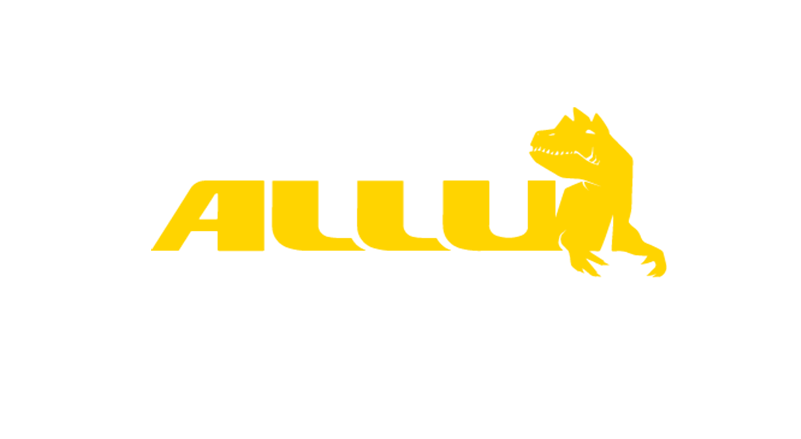 Not only do our customers like us, most customers are repeat customers, many who own several products from our extensive range. At GroundTec we are known for our great products, extensive range of genuine, in-stock, spare parts and our honest and reliable service.

GroundTec has serviced the industry for over 20 years. We welcome you to chat to our friendly, professional team led by Wolfgang Reinhard.
(02) 9642 2030